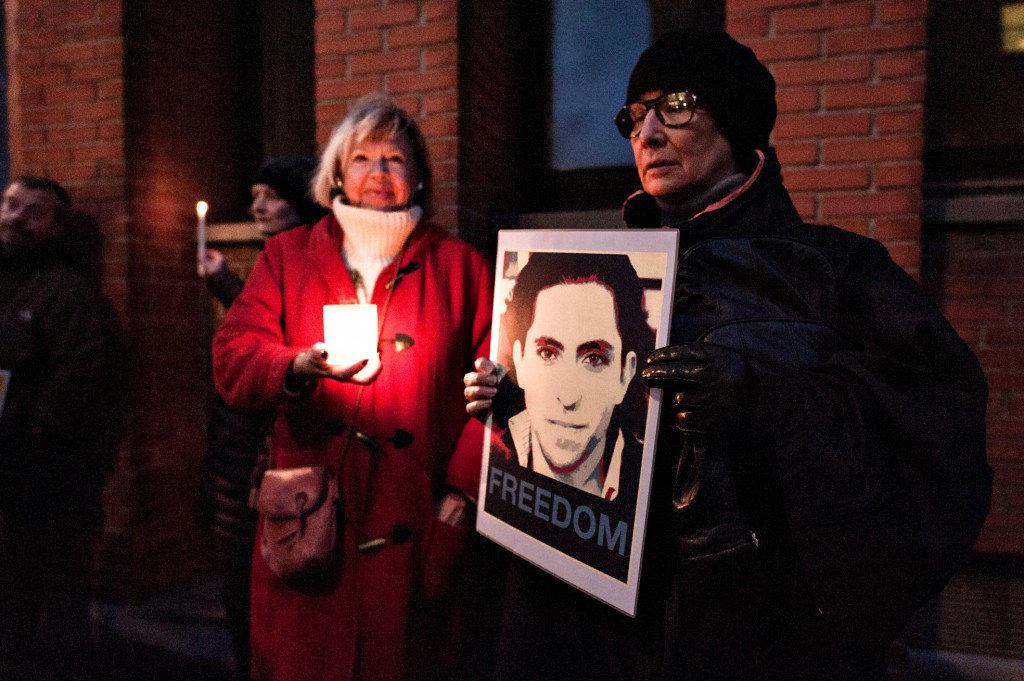 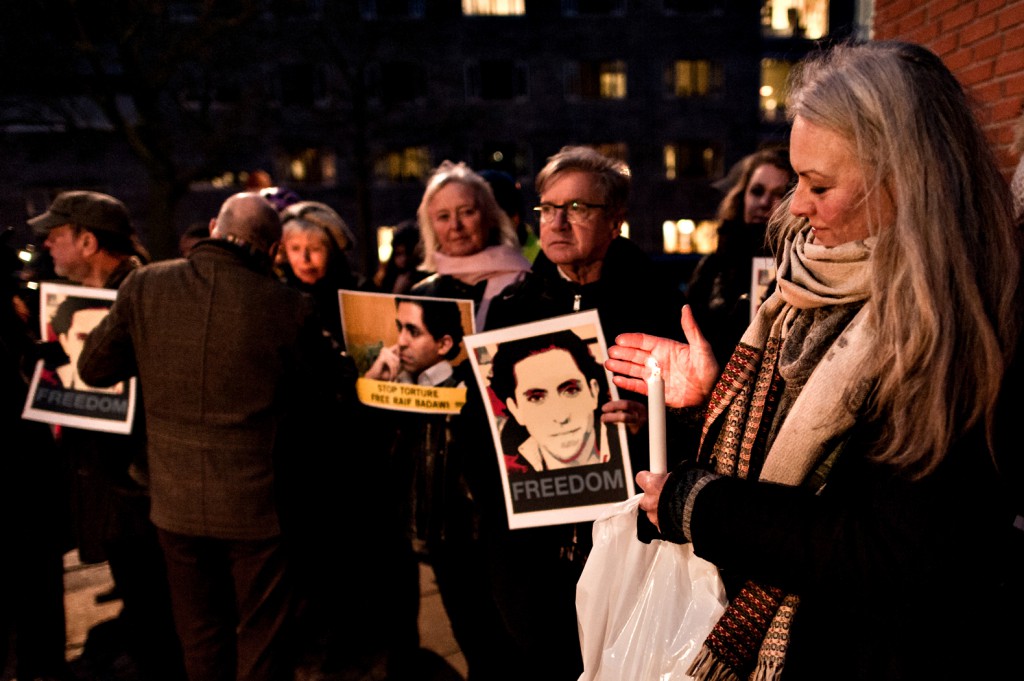 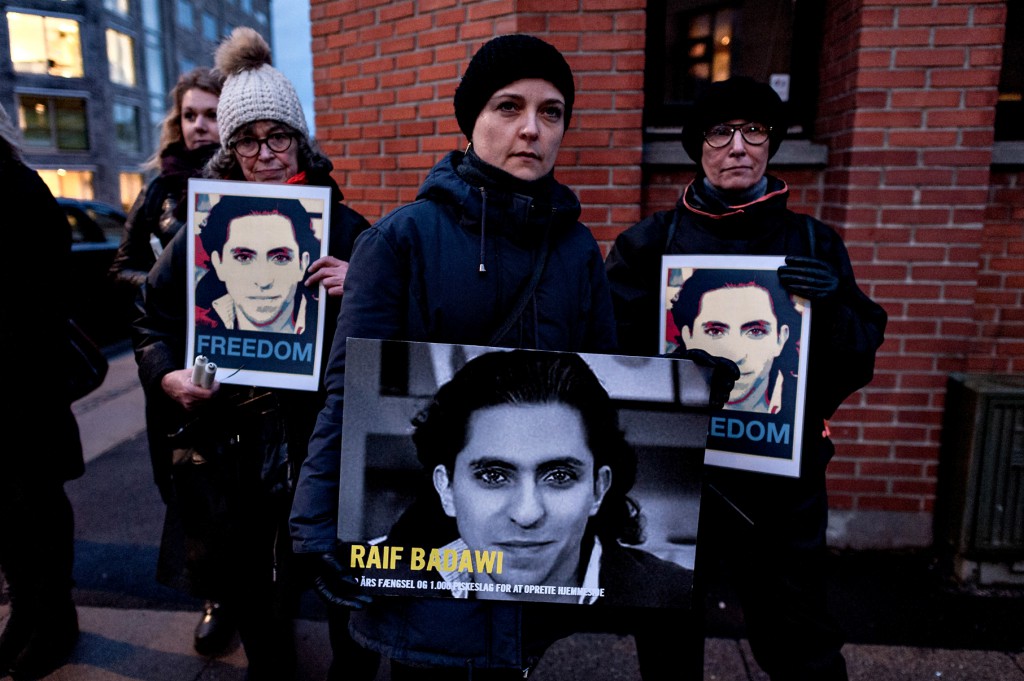 In the wake of the brutal murders of journalists at Charlie Hebdo, PEN calls on Governments to implement their commitments to free expression and to desist from further curtailing free expression through the expansion of surveillance.

More than 40 world leaders joined the march in Paris on Sunday to show solidarity against the brutal murders at Charlie Hebdo and in other attacks around the city. This rally and others throughout the world brought citizens of all backgrounds and beliefs together in a remarkable statement condemning violence and defending free expression.

AND YET, among those marching were government officials from many countries active in restricting freedom of expression. This includes murders, violence and imprisoned writers on PEN’s Case List. These leaders, when at home, are part of administrations which are serious offenders:
• In Turkey, where over 20 journalists are in prison while dozens of others are on trial;
• In Russia, many journalists have been murdered with almost complete impunity;
• In Egypt, Bahrain, Qatar, Saudi Arabia and United Arab Emirates, where several writers and journalists are behind bars.
“Governments must not use their response this savage attack on free expression as a cynical publicity stunt. If these Governments are serious in their commitment to free speech and the protection of journalists, they must demonstrate it through meaningful acts - releasing journalists from prison, ensuring an end to impunity for the killings of journalists in their own country and not introducing any legislation which would further limit free speech” said John Ralston Saul, president of PEN International.

Equally worrying, certain Governments are using the Charlie Hebdo attack to justify further curtailments on free speech through the expansion of surveillance and anti-terror legislation. Less than 24 hours after the Paris attacks, Prime Minister David Cameron has pledged to introduce new legislation expanding state surveillance powers and curtailing the rights of individuals to use encryption. State surveillance of journalists is considered one of the greatest threats to their ability to conduct their work in safety.

2014 was the second deadliest year on record for the murder of journalists, with some two hundred assassinated. Few of these crimes have been properly investigated, leading to trials. The resulting impunity is the single greatest obstacle to the protection of journalists. If governments are honest about their commitment to freedom of expression they must, at this critical moment, implement these commitments.

In the wake of the Charlie Hebdo murders, PEN calls on Governments to:
• Demonstrate their commitment to free expression by enacting policies which ensure that journalists are not imprisoned, threatened or harmed for exercising the legitimate practice of their profession;
• Ensure that any new surveillance legislation does not further curtail freedom of expression.If anything, what we need today is a reinforcement of freedom of expression.

The president of French PEN, Jean-Luc Despax, has declared:

“Last Sunday’s March was above all a statement in defence of free expression. It honoured the French principles of secularism and freedom. French PEN calls on foreign leaders, who may be tempted to focus on laws and acts which will be counterproductive by limiting press freedom, to take note of this French defence of secularism and the international movement for freedom of expression” 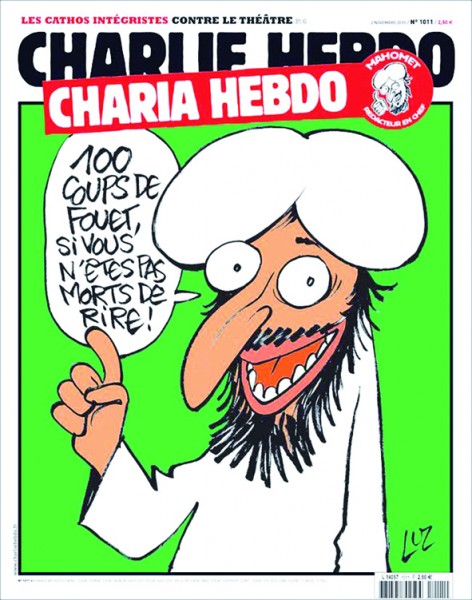