Member Centres of PEN International around the world condemn the arrest yesterday of members of the Belarus PEN Centre. This heightens our concerns about the ongoing attacks on freedom of expression and the right to peaceful protest in the wake of the elections in Belarus on 9 August 2020 which have escalated in recent days. 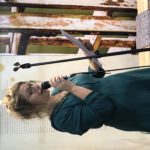 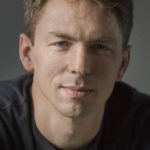 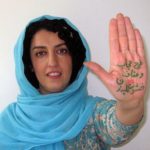